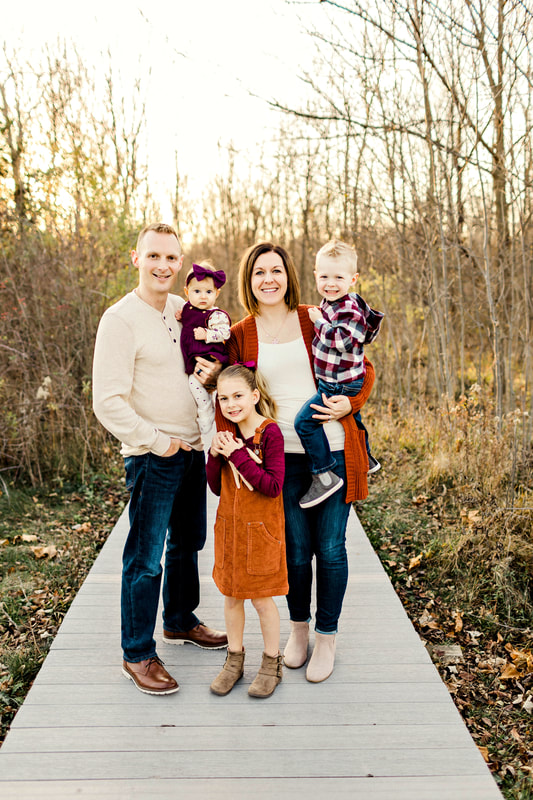 Pastor Ben Stanhope has served on staff at Findlay First Church of the Nazarene since September, 2017. He has been a Youth Pastor since 2010, serving in Tennessee and North Carolina before coming to Findlay. Ben also served four years in the United States Navy prior to attending Trevecca Nazarene University, graduating with a bachelors degree in Religion with a minor in Youth Ministry. He is an ordained minister in the Church of the Nazarene. His wife, Samantha also attended Trevecca Nazarene University and earned a bachelors degree in Nursing. Together, they enjoy working out, playing and watching sports, camping, hiking, outdoor sports such as hunting and fishing, and spending time as a family.
They have a daughter named Brooklyn and a son named Jaxson.